A Day of FLiFF featuring AMERICANISH

Pompano Beach Arts is proud to present a portion of the Fort Lauderdale International Film Festival (FLiFF) at the Pompano Beach Cultural Center. We begin with the Opening Weekend Films including an American Indie comedy feature and a collection of seven short films.

Join us as we screen the American Indie, comedy, feature film, Americanish. The director, cast, and crew members will be there to introduce the film.

Synopsis: In Jackson Heights, Queens, two sisters, and their fresh-off-the-boat cousin try all the conventional ways to earn the love and respect of the matriarch of their family only to learn that life works out in the most unconventional ways. 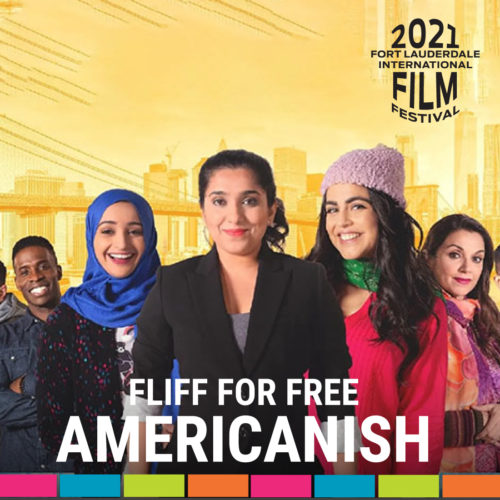 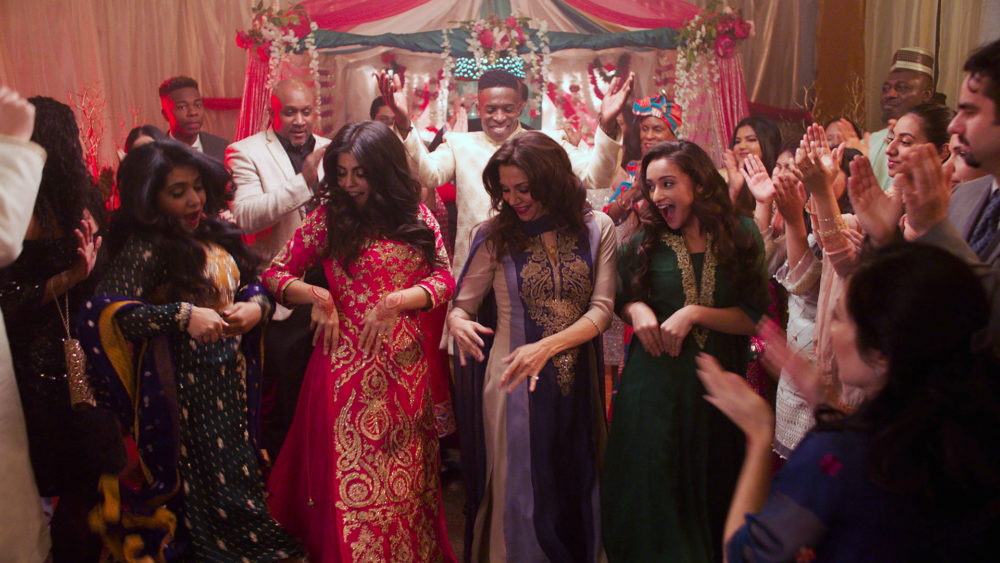 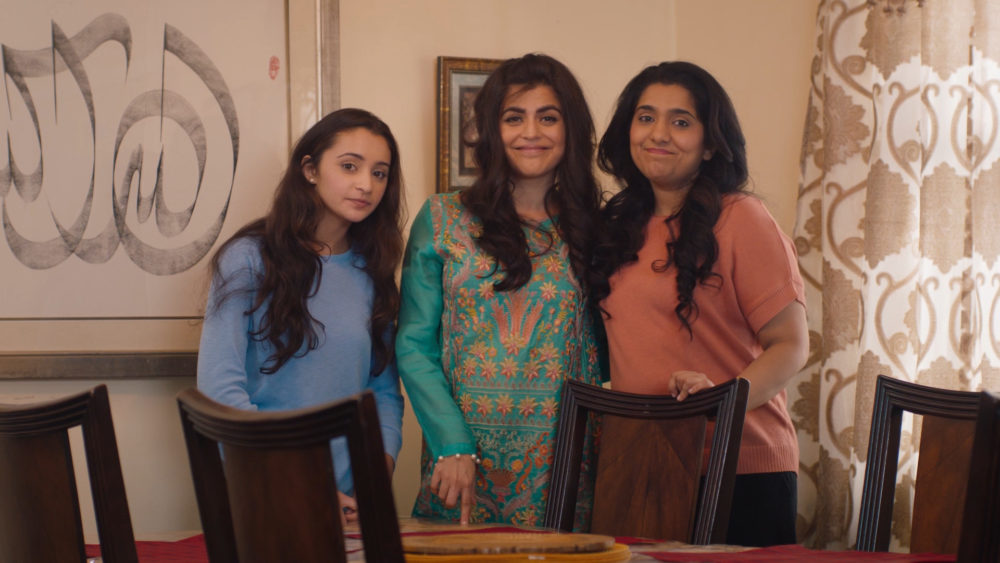 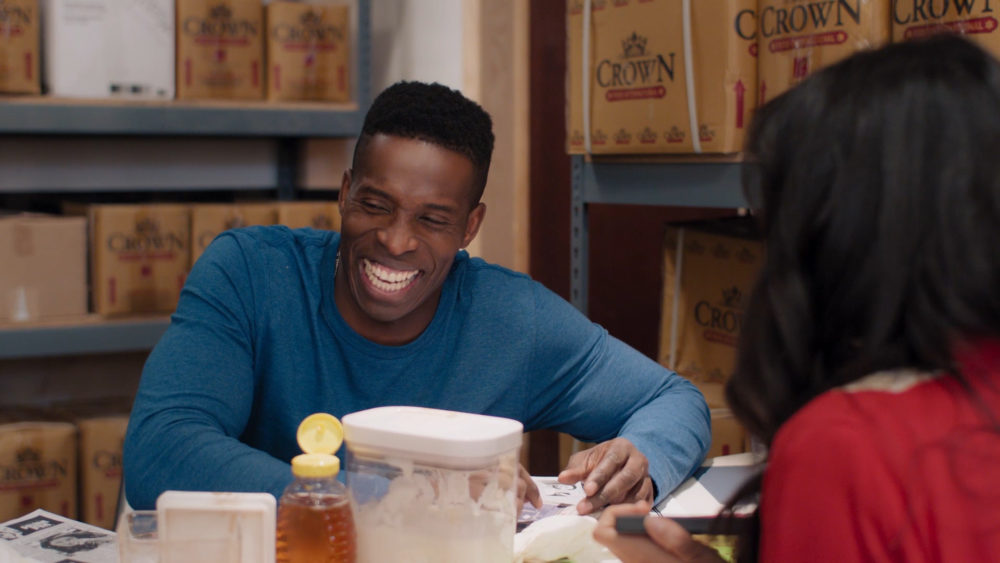 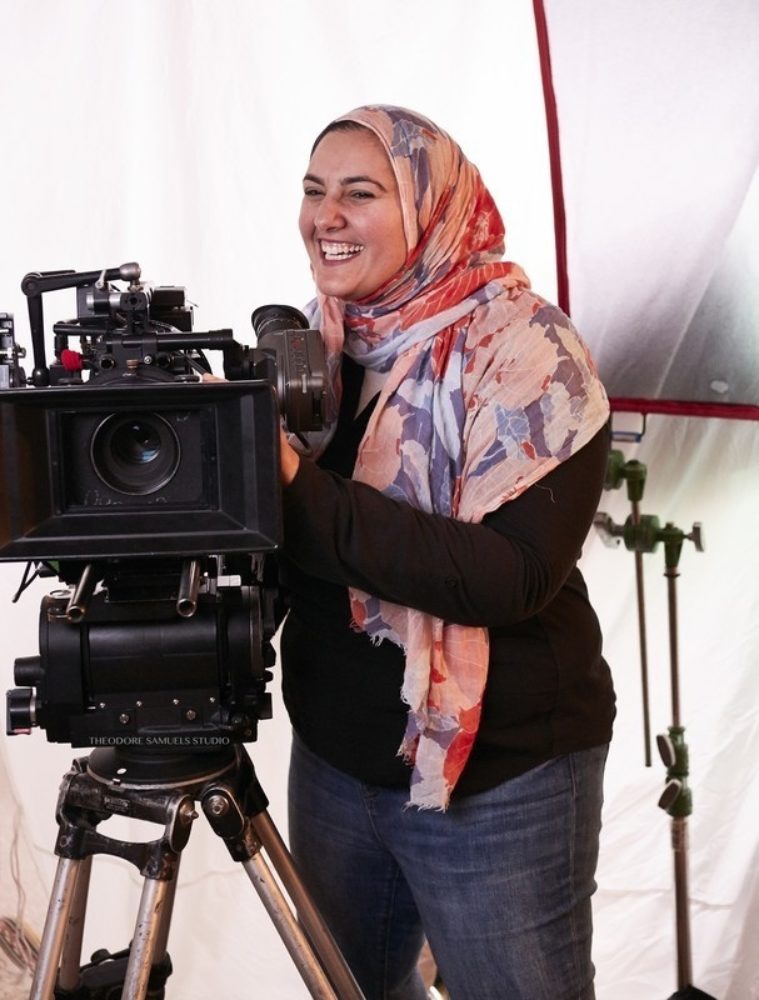