do it Exhibition curated by Hans Ulrich Obrist

do it Exhibition Opening Reception

This is a joint exhibition at the Ali Cultural Arts Center (August 20 - October 21) and the Pompano Beach Cultural Center (July 9 - September 30), the celebrated do it exhibition which evolves as audience and staff perform the instructions of selected artworks in the exhibition; we may also be able to invite community members and artist to volunteer and assist in the completion of some of the projects while the exhibition is on view. In addition, do it (home) provides content for at-home instructions that can be shared through social media and websites. This traveling exhibition will retire at the end of 2021, making Pompano Beach one of its last iterations.

Curated by Hans Ulrich Obrist, do it began in Paris in 1993 as a conversation between Obrist and the artists Christian Boltanski and Bertrand Lavier. Obrist was concerned with how exhibition formats could be rendered more flexible and open-ended. This discussion led to the question of whether a show could take “scores,” or written instructions by artists, as a point of departure, each of which could be interpreted anew every time they were enacted. To test the idea, Obrist invited 12 artists to send instructions, which were then translated into 9 different languages and circulated internationally as a book.

Nearly 20 years later after the initial conversation took place, do it has been featured in at least 50 different locations worldwide, including Australia, China, Denmark, France, Germany, Mexico, Costa Rica, Slovenia and Uruguay. The driving force behind the exhibition is aptly summarized in the words of Marcel Duchamp, who states that “art is a game between all people of all periods.” He is only one of several predecessors to have shaped the modus operandi of this exhibition, which also draws from Conceptual and Minimalist art of the 1960s and 1970s as well as Fluxus practices. Each do it exhibition is uniquely site-specific because it engages the local community in a dialogue that responds to and adds a new set of instructions, while it remains global in the scope of its ever-expanding repertoire. This also means that the generative and accumulative aspects of do it’s ongoing presentation are less concerned with notions of the “reproduction” or materiality of the artworks than with revealing the nuances of human interpretation in its various permutations and iterations. In this way, do it is able to bridge the gaps between the temporalities of past, present and future.

This open exhibition model has become the longest-running and most far-reaching exhibition to ever take place, giving new meaning to the concept of the “Exhibition in Progress.” In addition to the production of an on-line version of do it created by Obrist in conjunction with e-flux in 2004, other versions that do it has grown to encompass include do it (museum), do it (home), do it (TV), do it (seminar), do it (outside), do it (party), as well as some anti-do its, a philosophy do it and most recently a UNESCO children’s do it.

In building off the 1997 collaboration of ICI with Obrist to create a do it that took place in 25 cities across North America, a new version of the exhibition, which marks the 20th anniversary of this landmark project, presents the largest selection of instructional works to date—including 50 newly commissioned pieces from artists selected by Obrist and ICI. Organized around the instructions submitted by artists, venues will select at least 20 instructional works to present from a list of 250.

do it is a traveling exhibition conceived and curated by Hans Ulrich Obrist, and organized by Independent Curators International (ICI), New York. The exhibition and the accompanying publication were made possible, in part by grants from the Elizabeth Firestone Graham Foundation, the Robert Sterling Clark Foundation, and with the generous support from Project Perpetual and ICI’s International Forum and Board of Trustees. 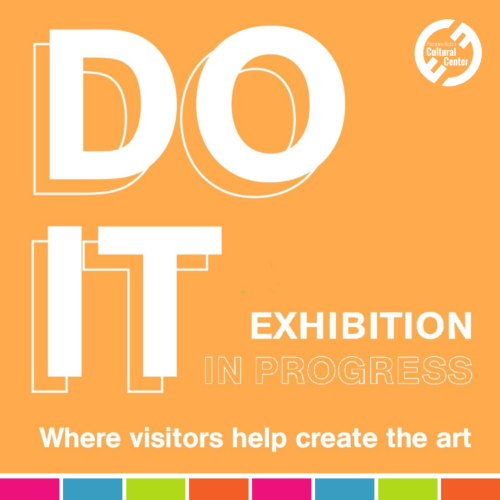 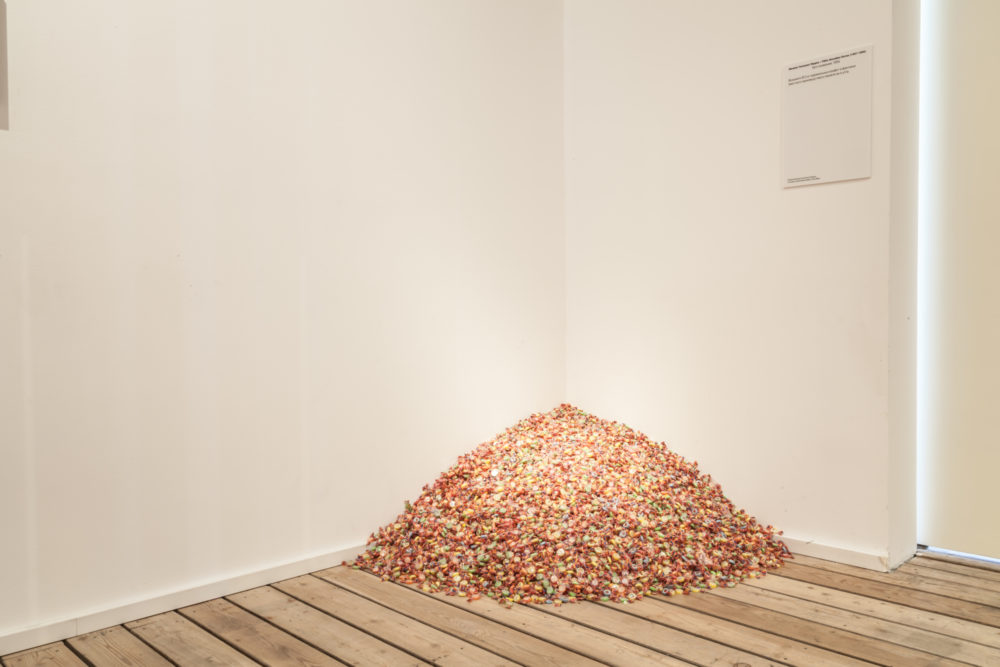 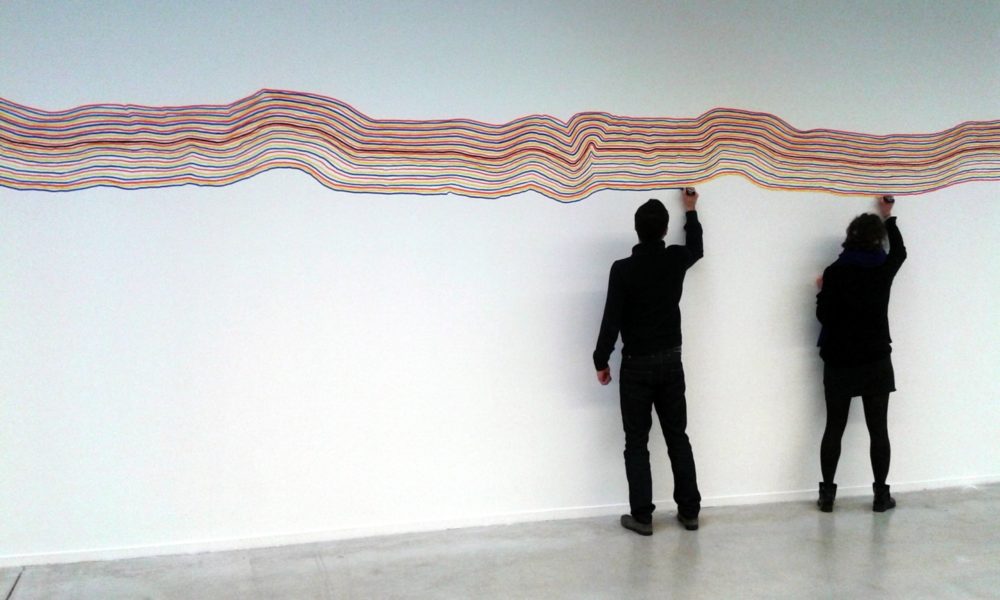