John Chakeres’s photos of the early years of the Space Shuttle program have been acclaimed worldwide. Get an up-close view, as Curatorial Consultant Juliana Forero brings us inside the Pompano Beach Cultural Center to see some of the key works in this exhibition.

As the world anticipated NASA's Mars 2020 Mission a series of exhibitions in Pompano Beach will celebrate human kind's quest for knowledge, thirst for exploration, and Florida's role in space exploration. John Chakeres' exhibition, First Fleet, began more than 30 years ago with the launch of the first Space Shuttle Columbia in 1981. He saw an opportunity for a long-term photographic project to document the Space Shuttle and contacted NASA with his proposal. NASA granted Chakeres permission to photograph the Shuttle operations at the Kennedy Space Center, and he began his five-year project capturing the sensational launch and landing operations of the four original space shuttles. These never-before-seen images represent a unique time in the history of human spaceflight which was filled with excitement and optimism about the future of space travel. The images are majestic and symbolic and give the viewer a sense of what was required to fly such a complex piece of technology.

Chakeres has been an artist working in photography more then 40 years. He has published four books of his photographs including First Fleet: NASA’s Space Shuttle Program 1981 - 1986 in 2018. Chakeres does not see himself as a traditional photographer, but as an image builder, trying to capture an essence, resulting in images that translate as pleasurable experiences to viewers. Chakeres describes his photographs to exist within themselves, detailed portraits of the crossroads where art and technology meet. Celebrating technology and the process of photography, Chakeres imagery becomes stories about photography’s capabilities to record detail with great clarity and definition. 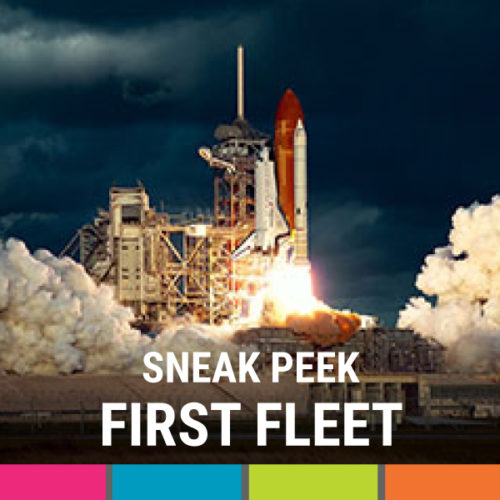 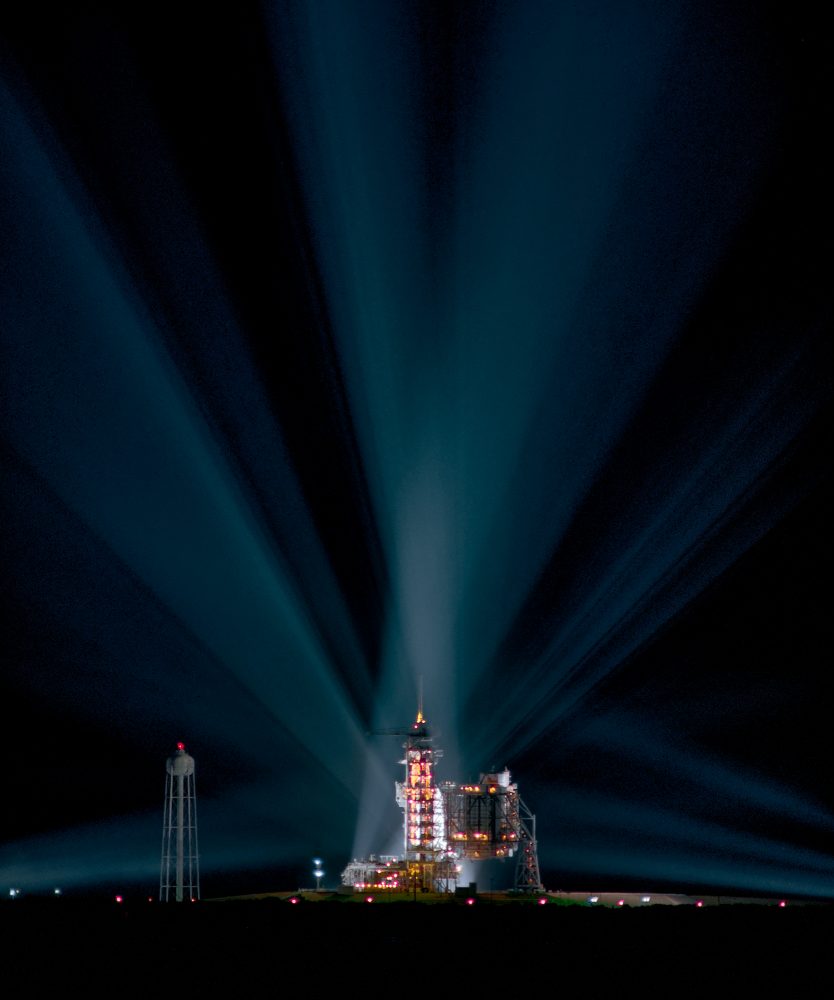 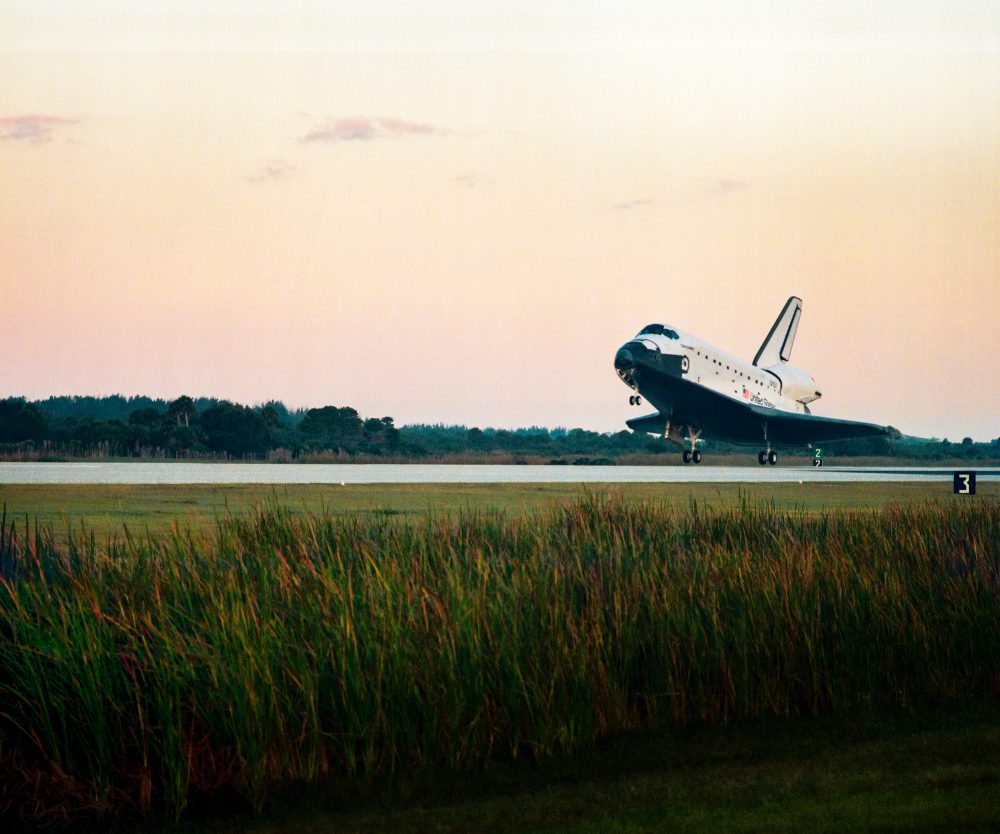 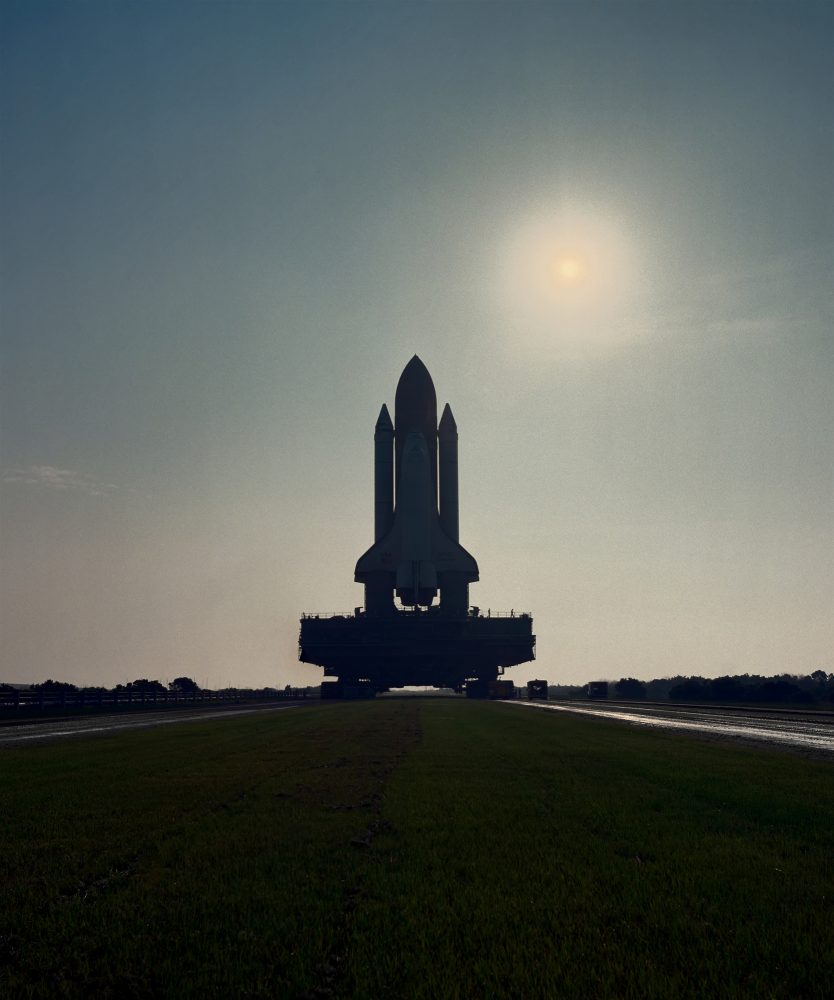 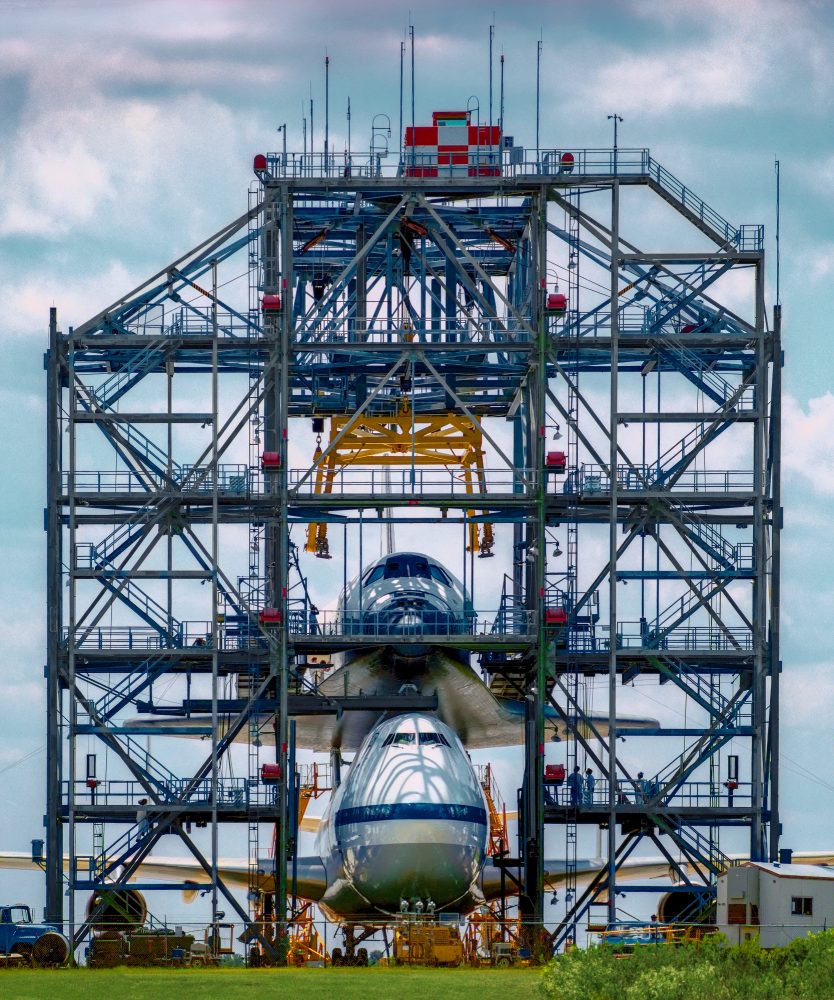