Sneak Peak of Into Orbit Exhibition

Juliana Forero explores photos provided by NASA featuring African American astronauts. This gorgeous exhibition at Ali Cultural Center showcases these brilliant doctors, physicists and engineers in the midst of flight training, onboard spacecraft and giving educational talks.
Forero highlights stunning photos of Jeanette Epps, who will soon make history as the first Black woman to live and work long-term onboard the International Space Station. Her flight is scheduled for 2021.

And in a very poignant section in the tour, Forero talks about Ronald McNair, the famed astronaut and physicist who is seen prominently in the Netflix series. McNair was the second African America to fly in space and was a key member of the Space Shuttle program. The exhibition features glorious photos during his prior flight on Challenger and also shows him with the 1986 crew. Forero also discusses how McNair Park in Pompano Beach was named in his honor.
For other exciting Pompano Beach Arts Virtual Programming, visit www.pompanobeacharts.org/virtual-events. 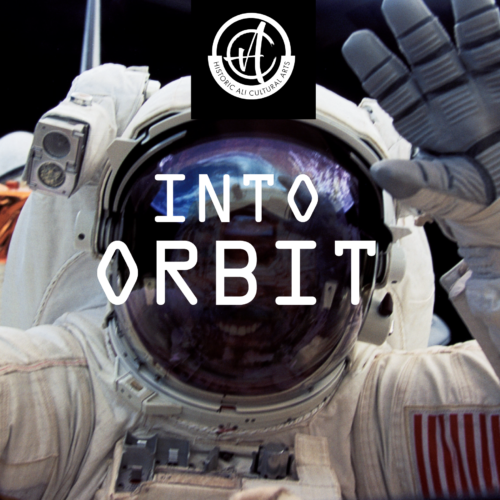