Karina Iglesias and the NU THANG hosted by Tamara G of WLYF 101.5

In 2013, Karina was a contestant on NBC's #1 Hit TV Show, The Voice. She made it to the Top 16 on the live shows. She was originally on Adam Levine's team but was later stolen by Shakira after her epic performance of "Its a man's, man's, man's world" which turned into a YouTube sensation. With her highly-focused artistic vision, rich cultural background and proclivity for harnessing a wide range of production techniques, Karina Iglesias brings forth a strong element of innovation and heralds a much-needed return to the authenticity of pure soul music.

Born and raised in Miami, Florida to Honduran parents, Karina Iglesias’ sound mirrors the diverse musical and cultural influences that have shaped her character and forged her individuality as an artist. With a style equally informed by rhythm and blues, boleros, gospel and hip-hop Karina delivers her performances with the intimacy of a deep soul crooner and the conviction and drive of a dauntless female singer/songwriter.

A veteran of the Miami live music scene, Karina began writing songs during the time she started working extensively with local bands. It soon became apparent that through composing original material, her true artistic identity had emerged. Her emotionally charged and deeply personal lyrics now revealed a depth of character and vulnerability that can only be conveyed when a singer truly connects with their song.

Please note -- once you purchase your ticket, the link to the concert will be available for a two-week period. 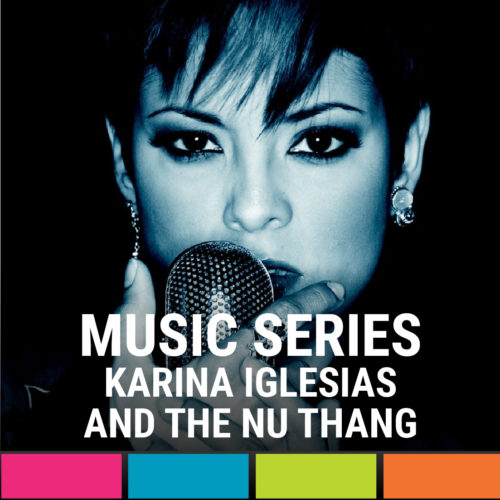 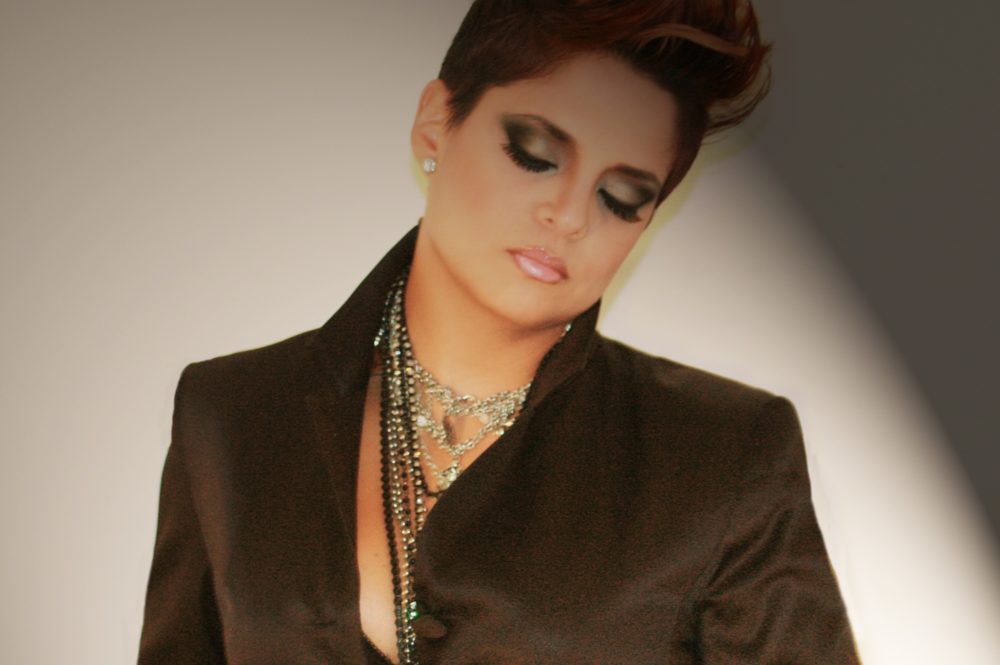 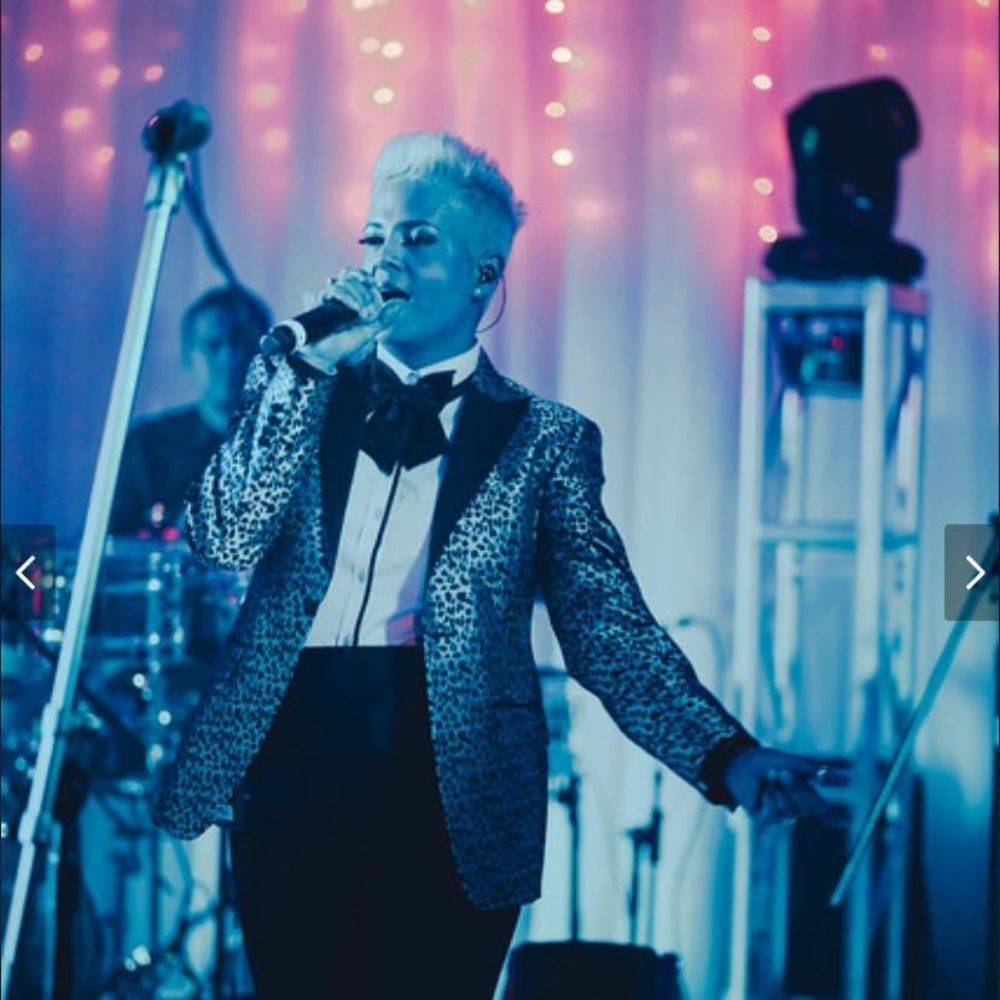 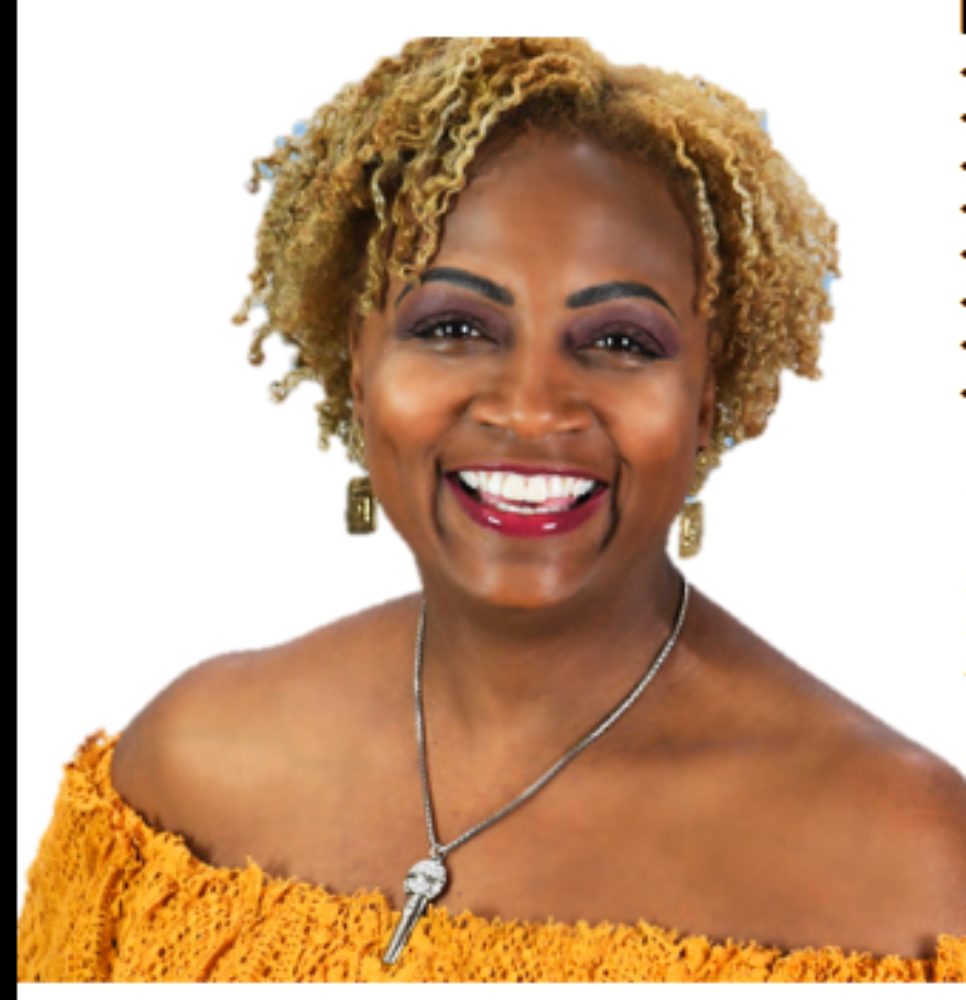