Live on the Set: Good Times with BernNadette Stanis

Join us for a screening of an episode of Good Times at 7:15 pm followed by an Interview and audience Q&A with BernNadette Stanis who played Thelma on the sitcom that aired for six seasons on CBS from 1974 to 1979. Created by Eric Monte and Mike Evans and developed by executive producer Norman Lear, Good Times was television's first African American two-parent family sitcom. Florida and James Evans and their three children live in a public housing project in a poor, black neighborhood in inner-city Chicago and the show’s characters attempt to overcome poverty. 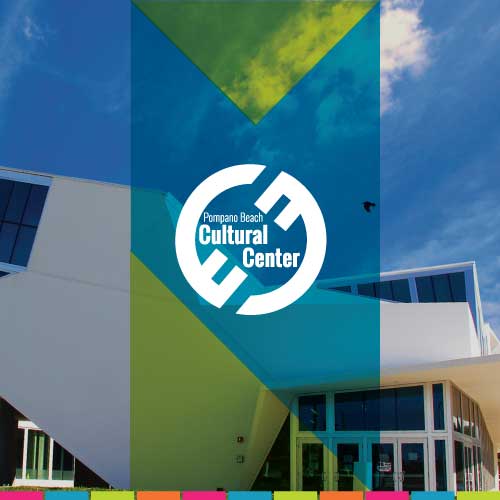