One Hundred Years of Solitude in Etching Exhibition

This exhibition is scheduled to commemorate Hispanic Heritage Month and the relation between literary and visual arts. One Hundred Years of Solitude – The Bibliophile Edition, is a work of art which unites the novel One Hundred Years of Solitude by Gabriel García Márquez with an array of water color illuminated etchings created by the Colombian artist Pedro Villalba Ospina. These stunningly designed etchings were made over the course of 20 years: 1996-2016. Originally as a grand metaphor for the book that when willing, the viewer enters the pages of the novel exploring the story filled etchings, chapter by chapter. Later on, after being viewed by Gabriel García Márquez in the Casa de las Américas in Havana, Cuba in December 2005, and by his literary agent Carmen Balcells in November 2011, with their consent, the artist integrated 55 more etchings, with the entire text of the novel. Thus, achieving an extraordinary artist’s book which is the first bibliophile edition united with the complete original work, edited and printed in his own workshop. 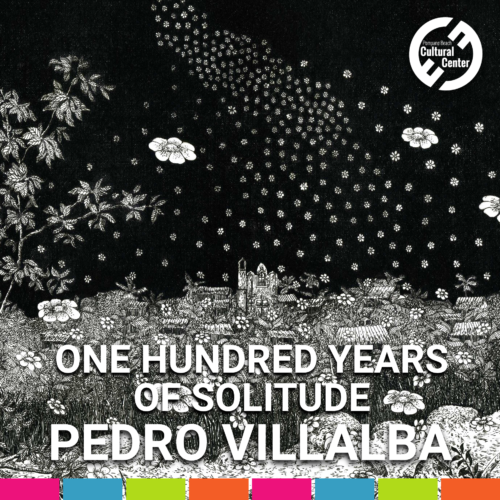 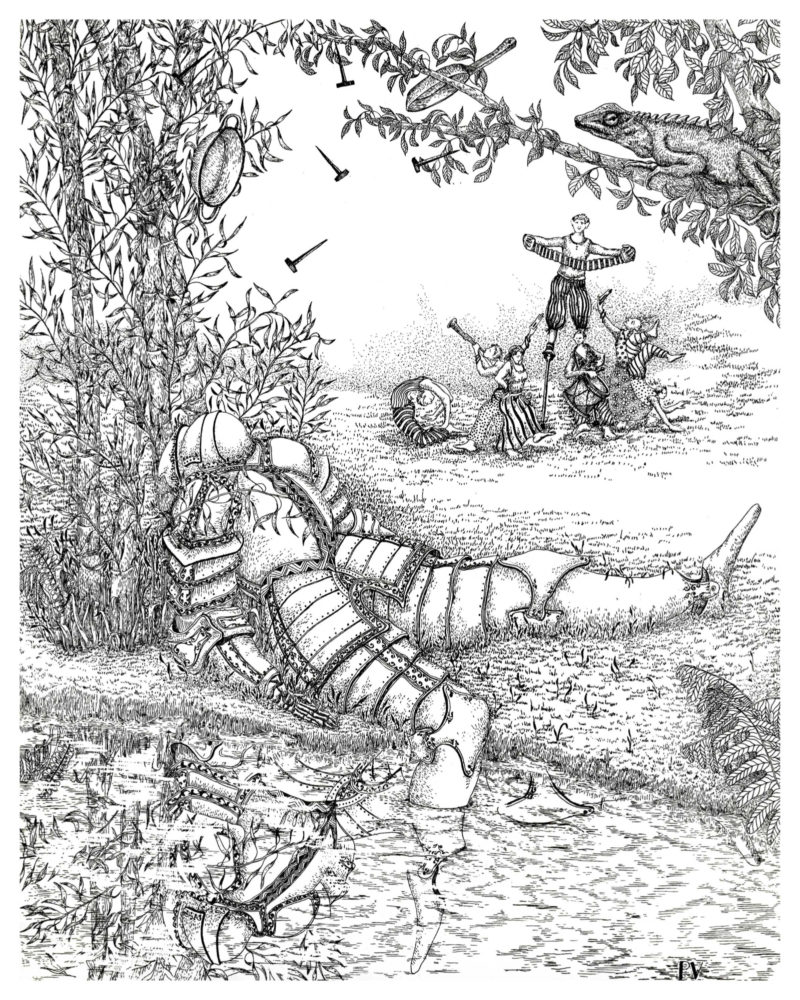 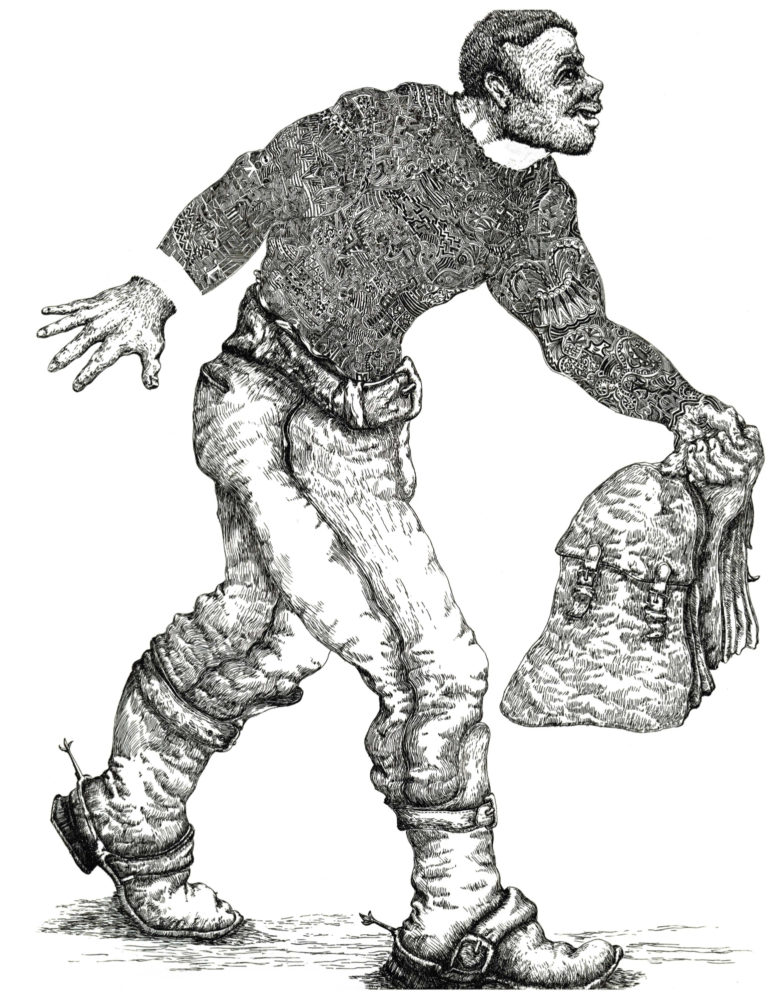 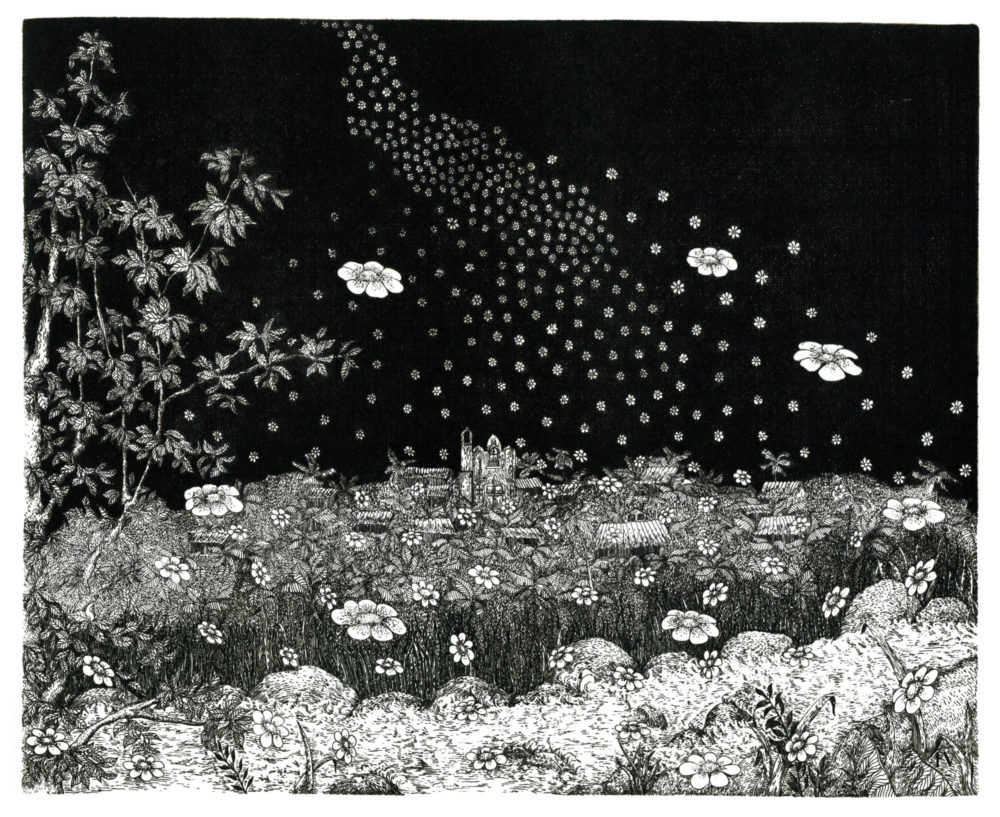 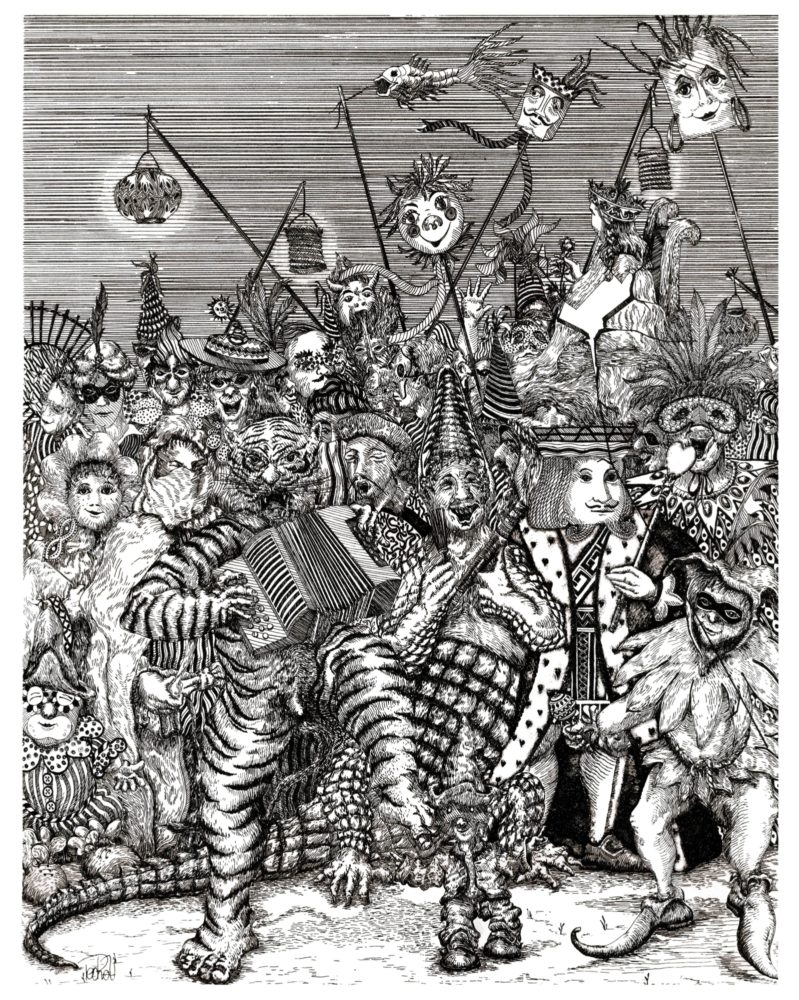 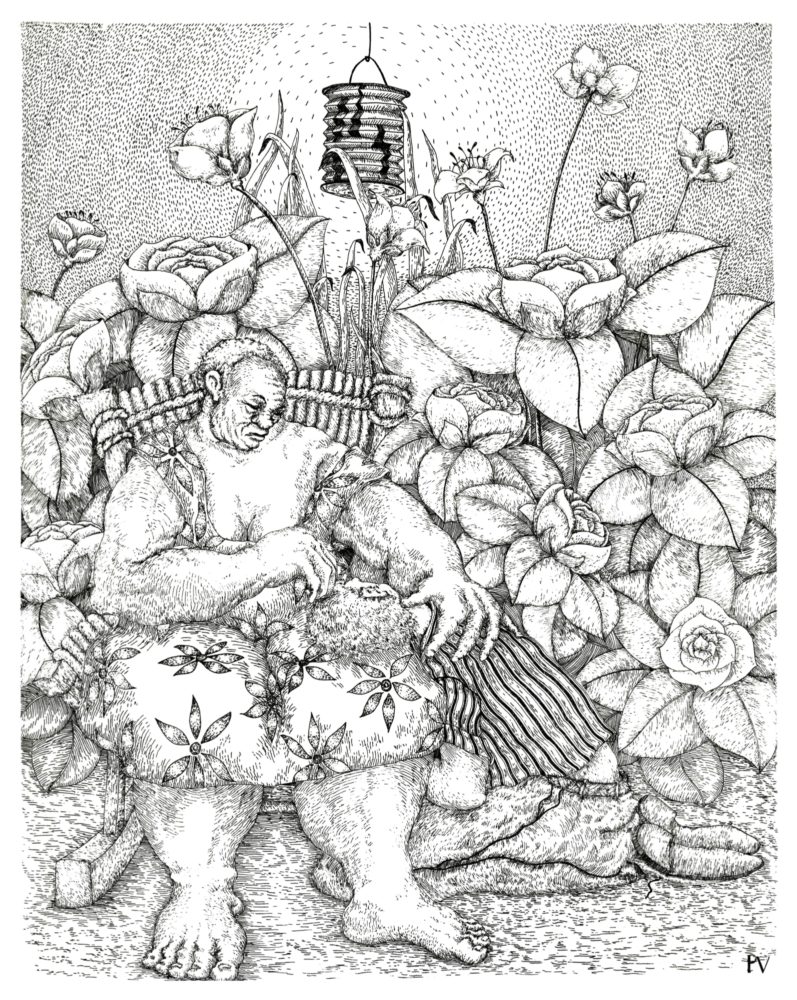