Join us for a Sneak Peek of our newest exhibition at Bailey Contemporary Arts Silent Spaces by Janet Onofrey.

Silent Spaces is an exhibition that celebrates the changing landscape of South Florida and invites us to observe the places that we constantly inhabit and that we rarely reflect on. Living a fast-paced life, our vision is trained to seek for content, filtering out objects and details that become irrelevant. The ‘plein air’ paintings and drawings featured in this exhibition, represent a moment in time, giving a voice to these urban settings, which are constantly present.

This exhibition includes “Yellow Line”, a body of work that showcases people walking on a street. Painted from a second-floor window near Wilton Manors, these images feature a single point-of-view which contrasts with the diversity of characters and situations that appeared in front of that window. The presence of people in this series, maintains Janet’s interest in the unseen and in capturing a moment in time that for many may be ignored.

Janet Onofrey was born in Pittsburgh, PA and moved to South Florida where the sunlight and mild weather beckoned her to paint, “in the open air,” en plein air. Her Master’s Degree in Painting lead to a residency in Provence, France and time in Barcelona and Paris. She was awarded the South Florida Cultural Consortium Visual and Media Artist Fellowship judged for her extensive body of work. Janet was accepted into the Skopelos Foundation of Art Residency on Skopelos Island off the coast of Greece in 2016.

Her art has been juried into national exhibitions such as the American Impressionist Society, American Women Artists, and is a member of the Oil Painters of America. The Baker Museum in Naples, Florida, Annual All Florida Juried Exhibition, Boca Raton Museum of Art; Museum for Women Artists and Andrews Art Museum in North Carolina are just a few of her museum exhibitions. She was featured in “New American Paintings,” and her paintings reside in both public and private collections nationally. She teaches at Boca Raton Museum School of Art and privately. 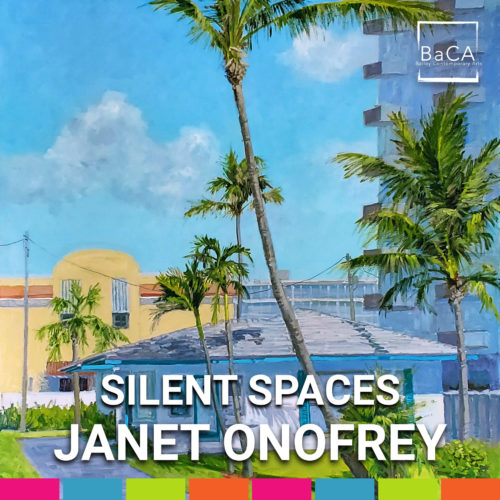 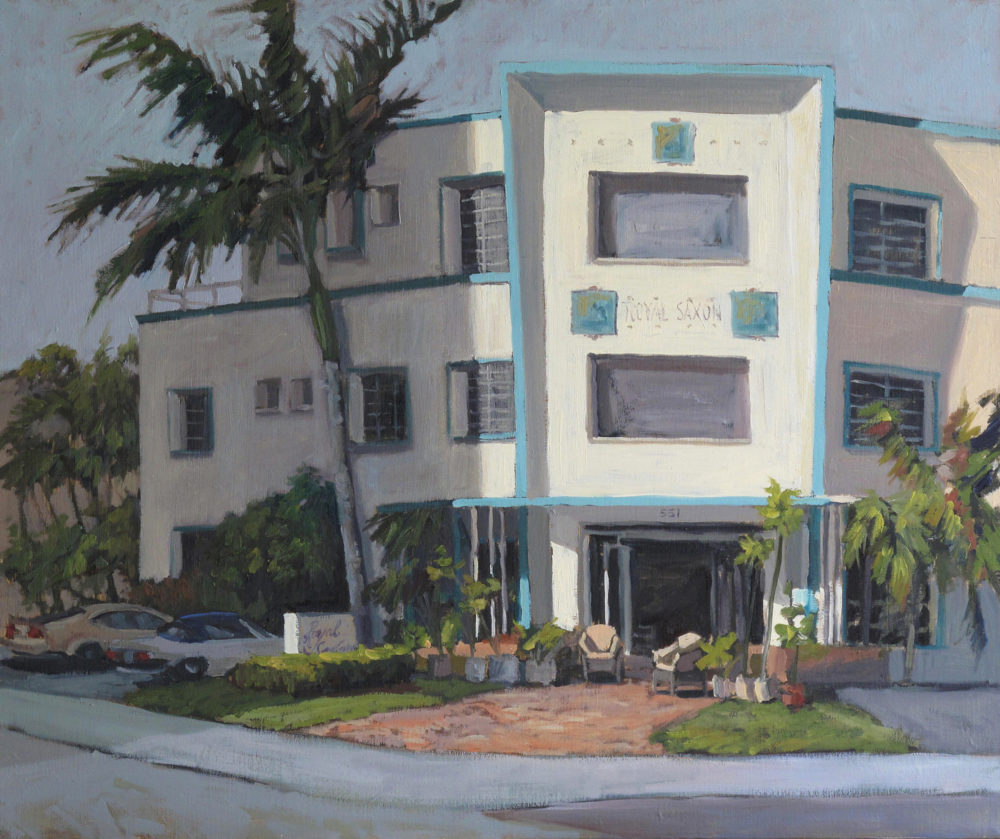 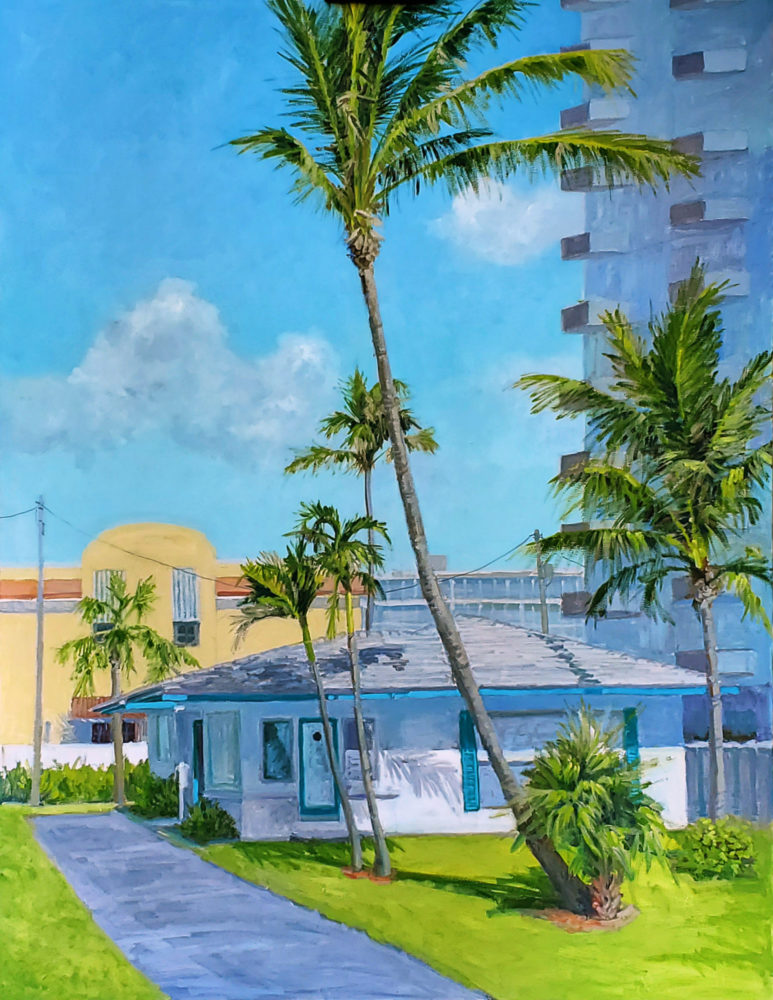 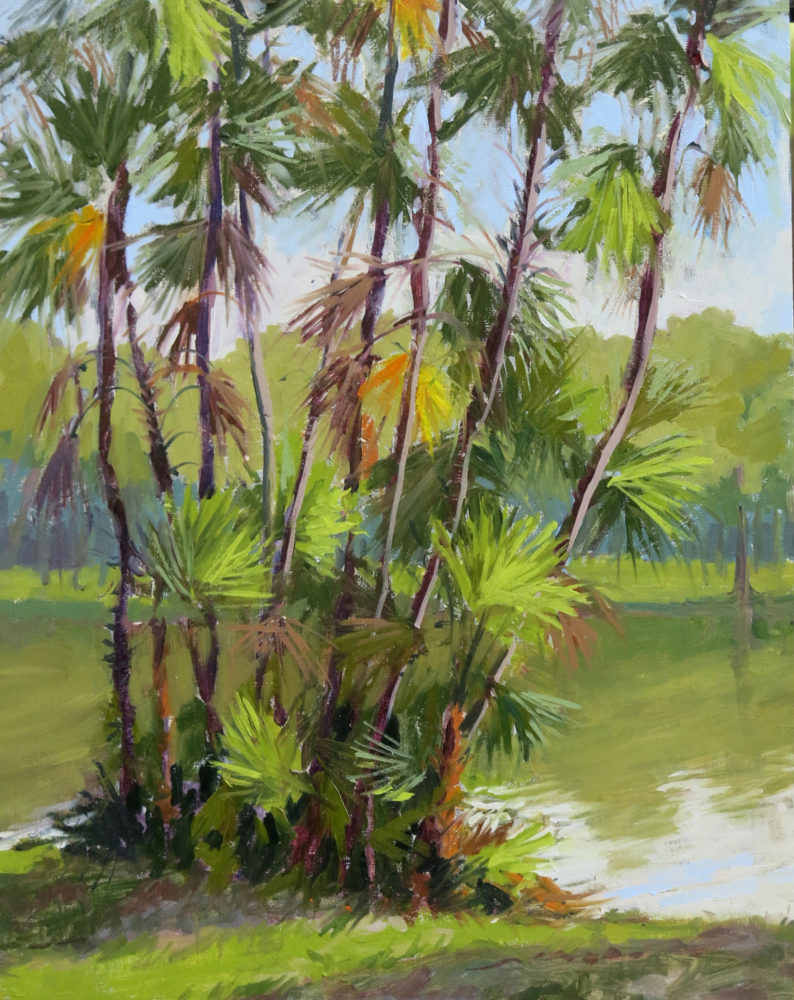 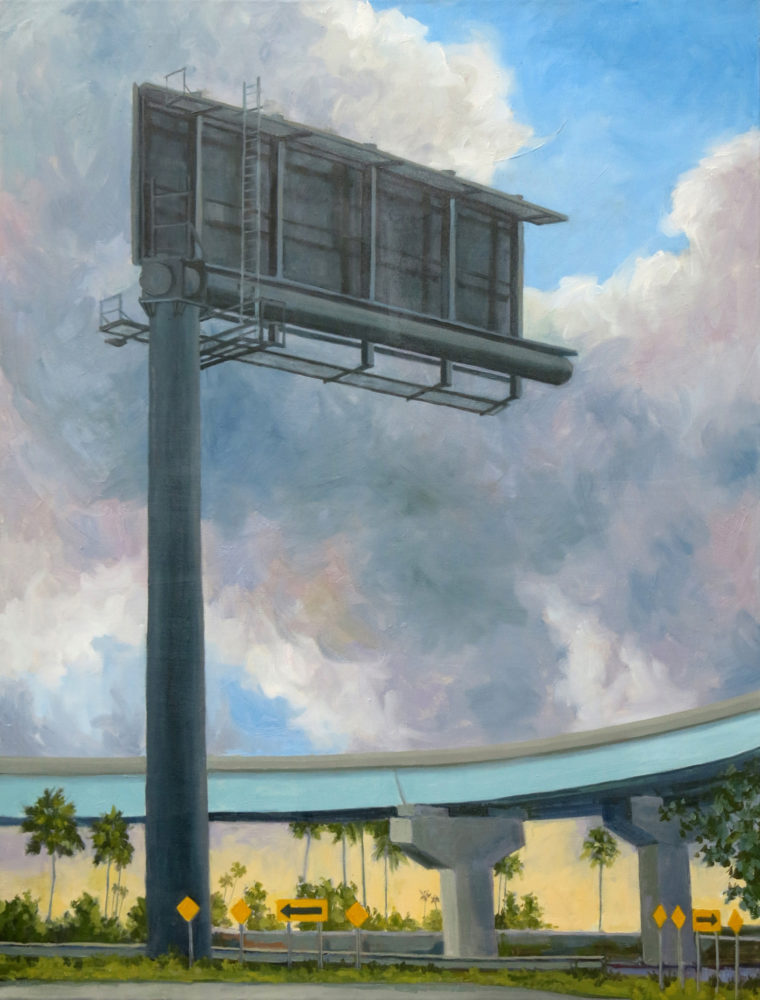 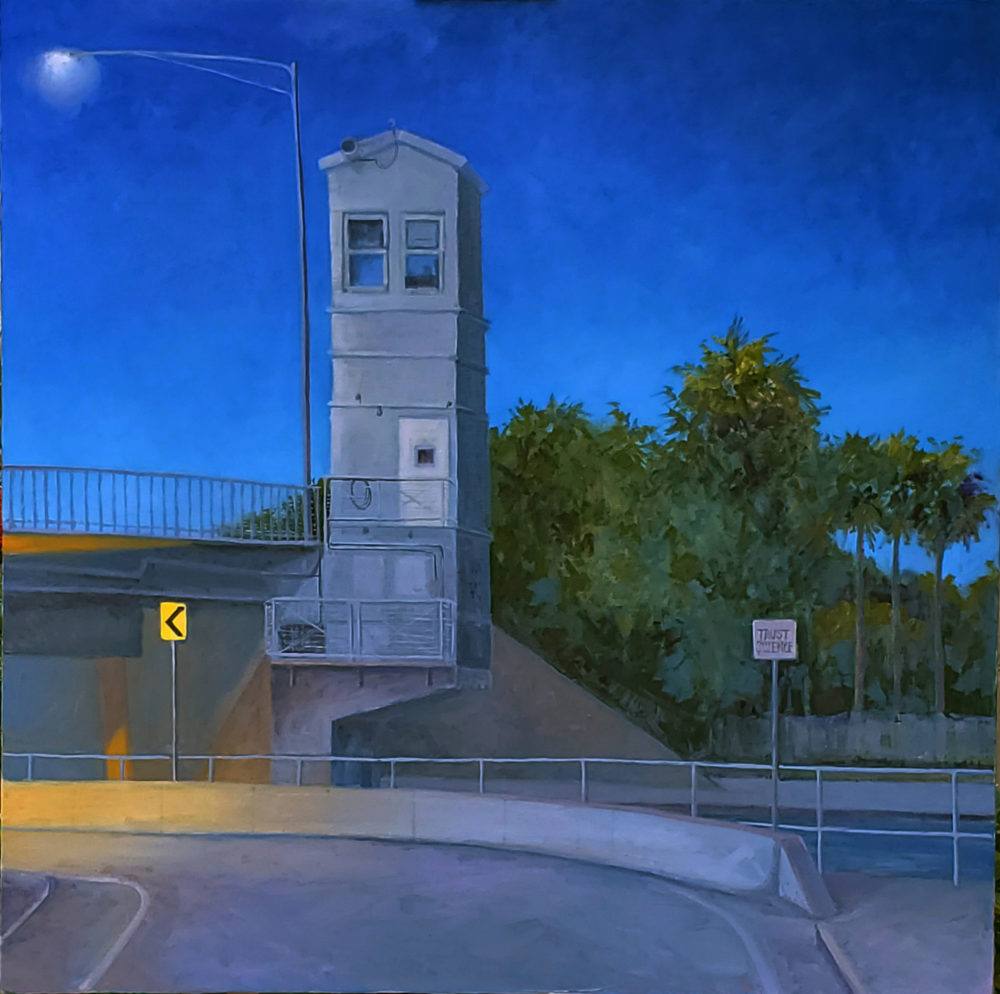 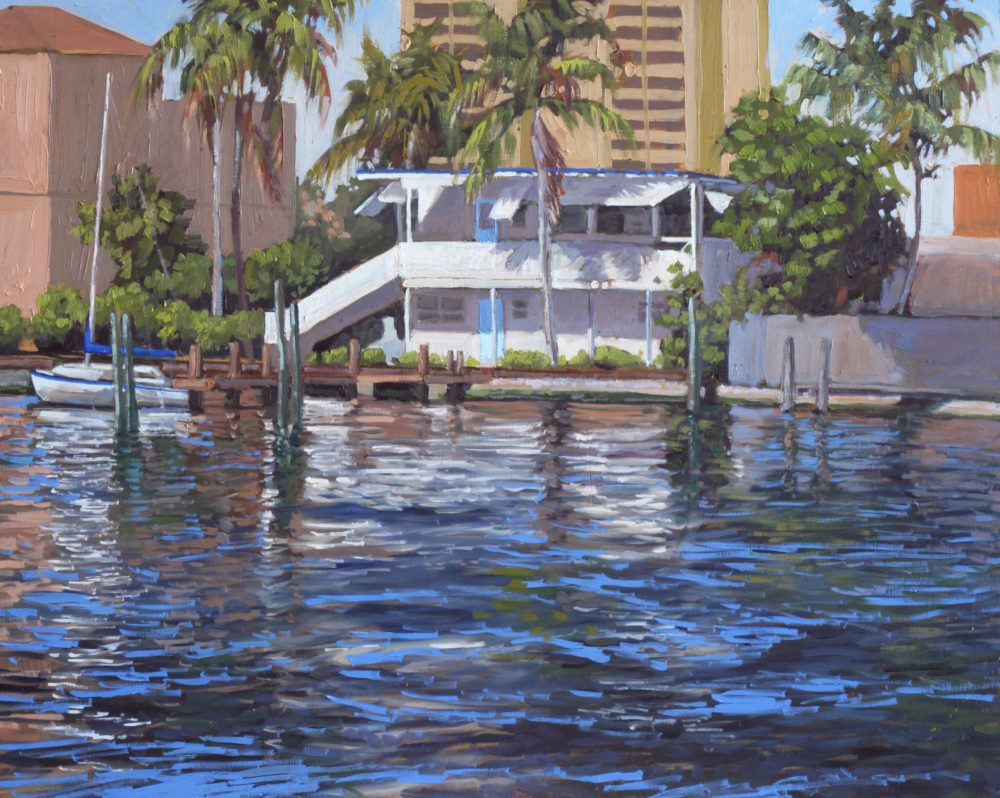 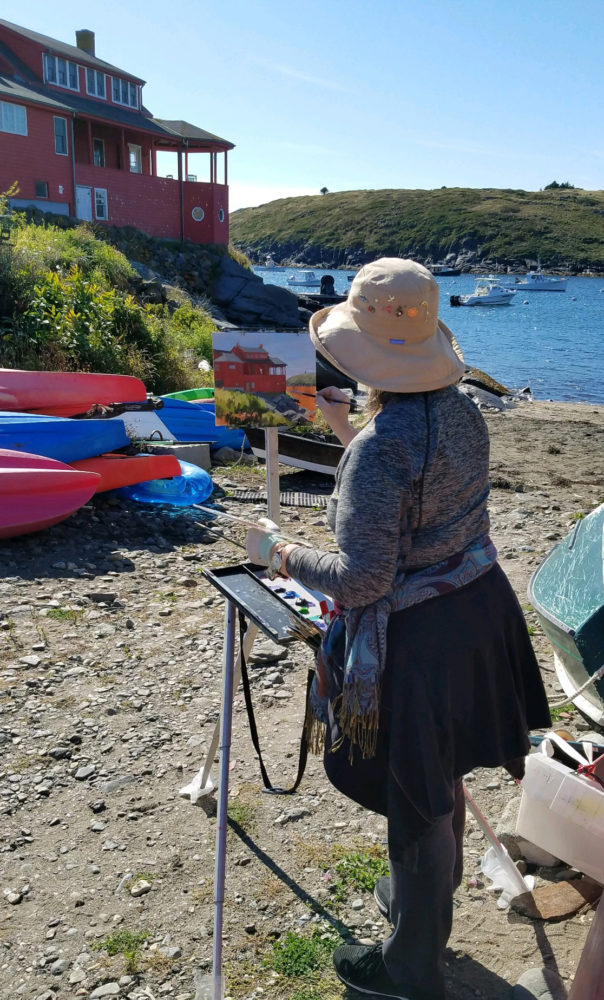 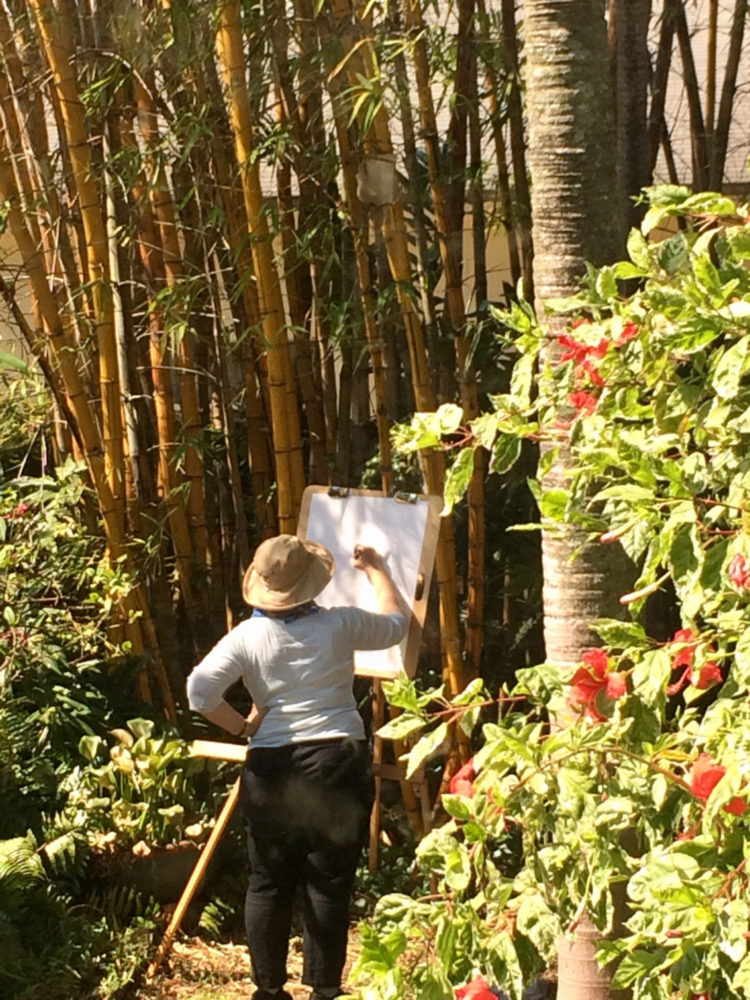