The Longer the Feather Exhibition

“The Longer the Feather” commemorates Black History and Women’s Months by featuring photographic work by Walter Griffin and paintings by M Jamesly Saint Louis. In his photographs, Griffin shares his fascination with Sunday Church Hats, which began at an early age when he visited and observed a milliner – a hat-maker – create a hat from scratch. These portraits of women wearing striking hats were originally shown in 2004 at the Guthrie Theater in Minneapolis to accompany the play “Crowns”, and it demonstrates Griffin’s long trajectory as a photographer. Jamesly Saint Louis presents a new body of work titled “An Anthology of Art”, which he defines as an exploration into virtual and literary storytelling through painting and poetry. “Every aspect of the exhibition is meant to expand upon the spectrum of Black creative expression”, writes Jamezly. His portraits depict Black lives and experiences as a way to add to history, and as an act of healing.

In addition, a call to images results in a video-loop displayed in the galleries, featuring members of the community wearing their Sunday’s Best.

CALL FOR PHOTOS for The Longer the Feather Exhibition

Show Us Your Sunday's Best!

Walter Griffin's upcoming exhibition, “The Longer the Feather”, commemorates Black History and Women’s Months by featuring photographic work by Walter Griffin and paintings by Jamesly Saint Louis. We invite you to be featured in the digital component of this exhibition. Send us an image of you and/or your loved ones dressed in their Sunday's Best to be a part of this striking display of African-American style and culture Bailey Contemporary Arts!

“The Longer the Feather” features a series of photographs, shown originally at the Minnesota African American Heritage Museum and Gallery, where Griffin captured the beauty women attending Sunday Church. Griffin’s fascination with church hats began at an early age when he visited and observed a milliner create a hat from scratch.

How to participate: Post a picture of your Sunday Best and share with us what your outfit means to Instagram by tagging @Bacapompano and using the #thelongerthefeather

Email your images and stories to pbartsinfo@copbfl.com

The public is invited to visit the Bailey Contemporary Arts galleries by appointment on Wednesdays. 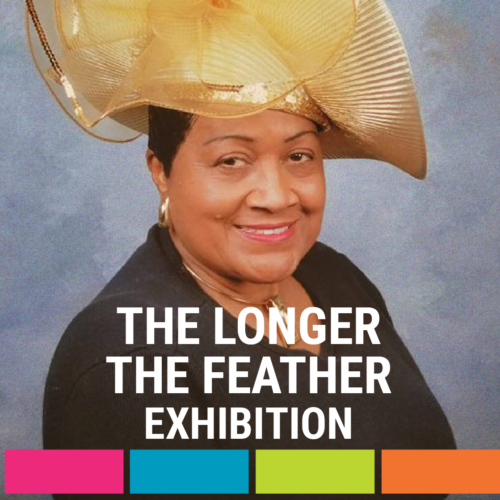 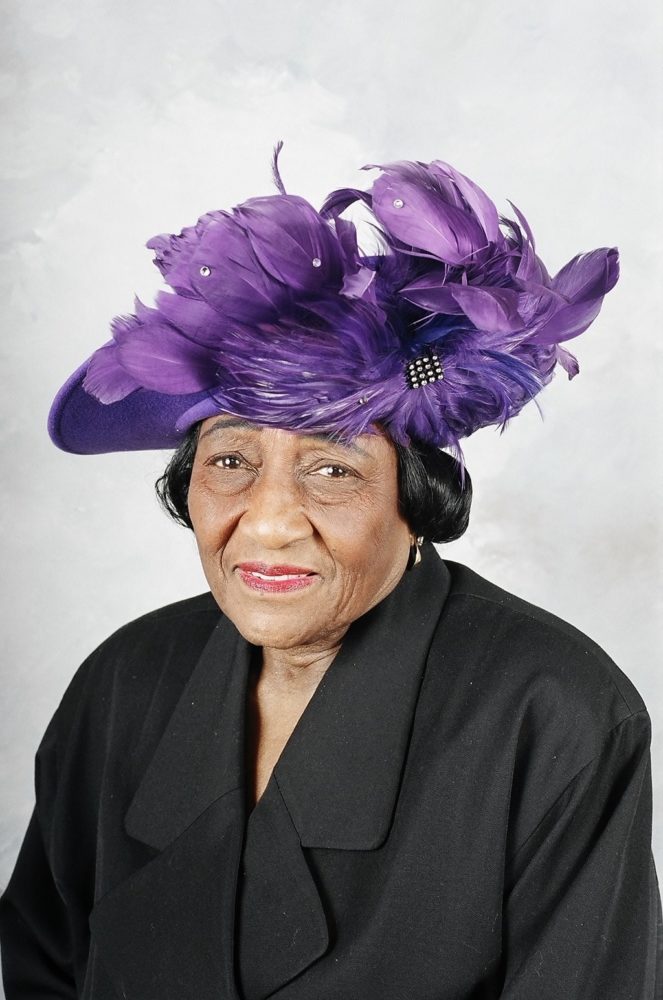 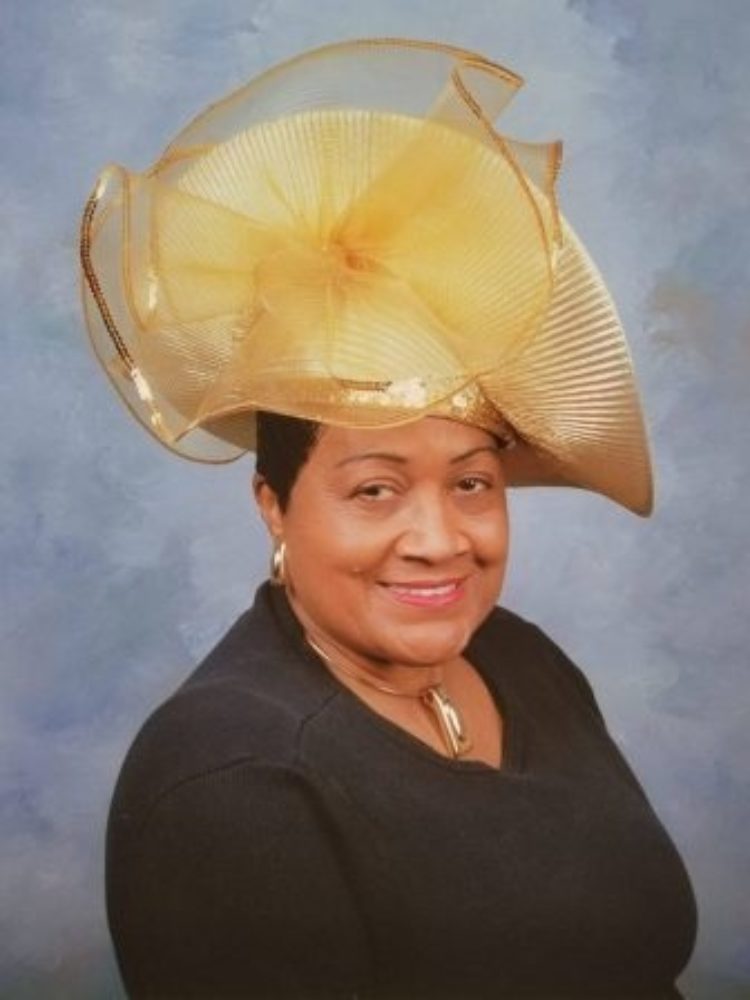 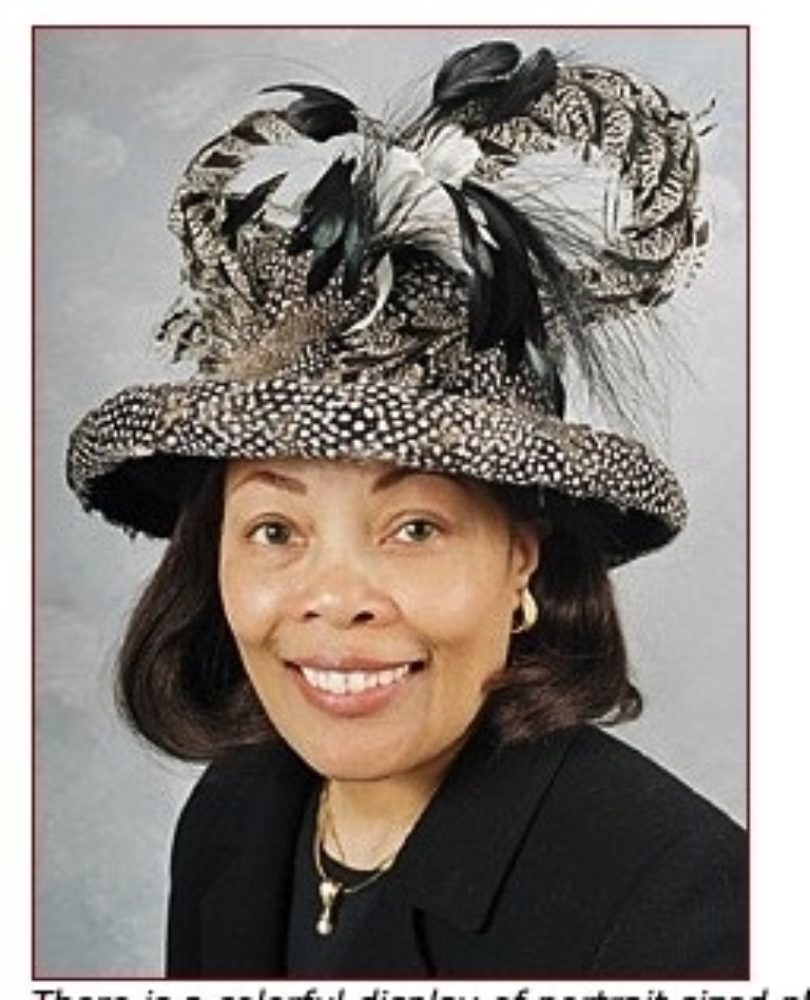 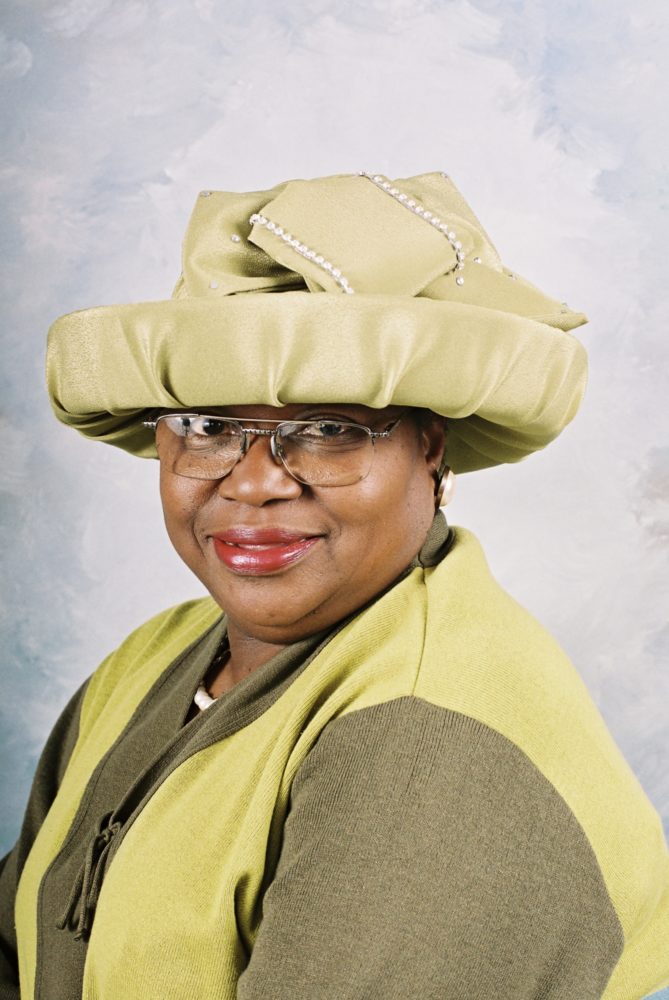 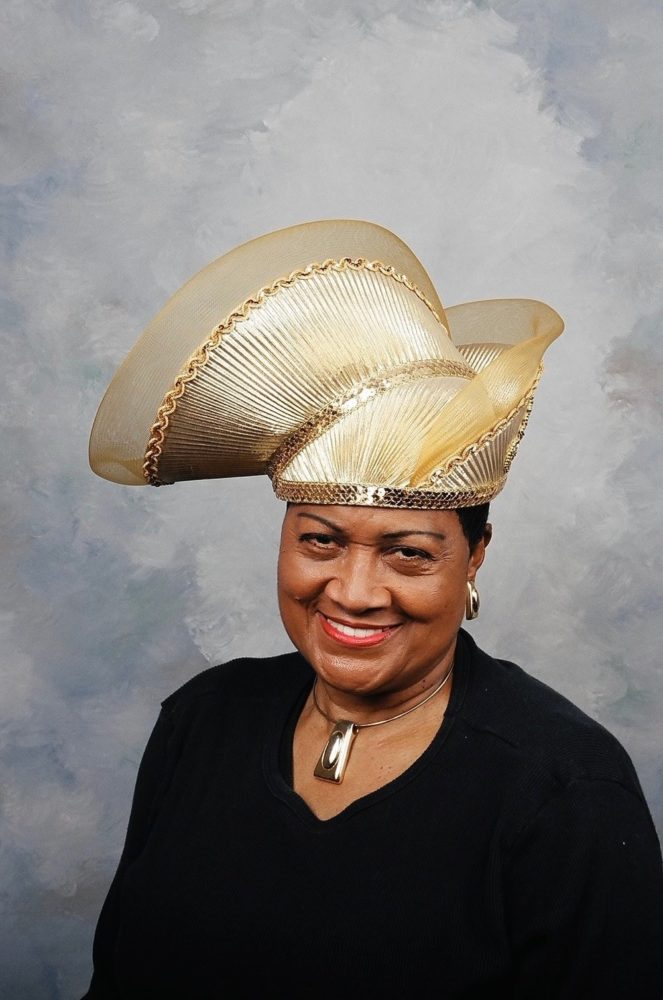 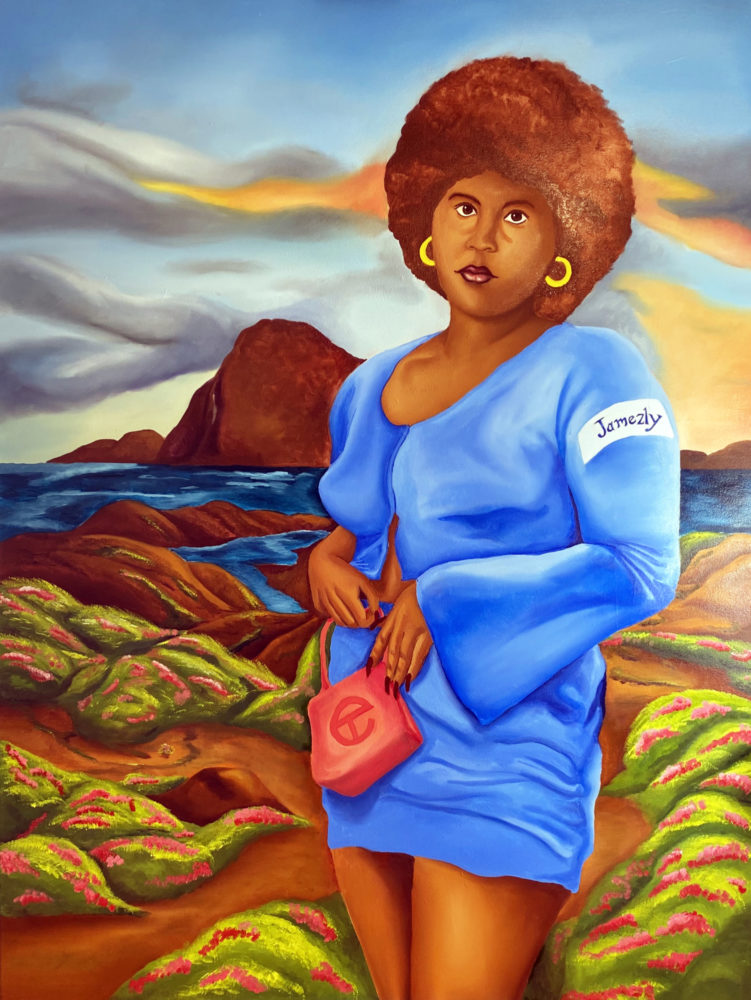 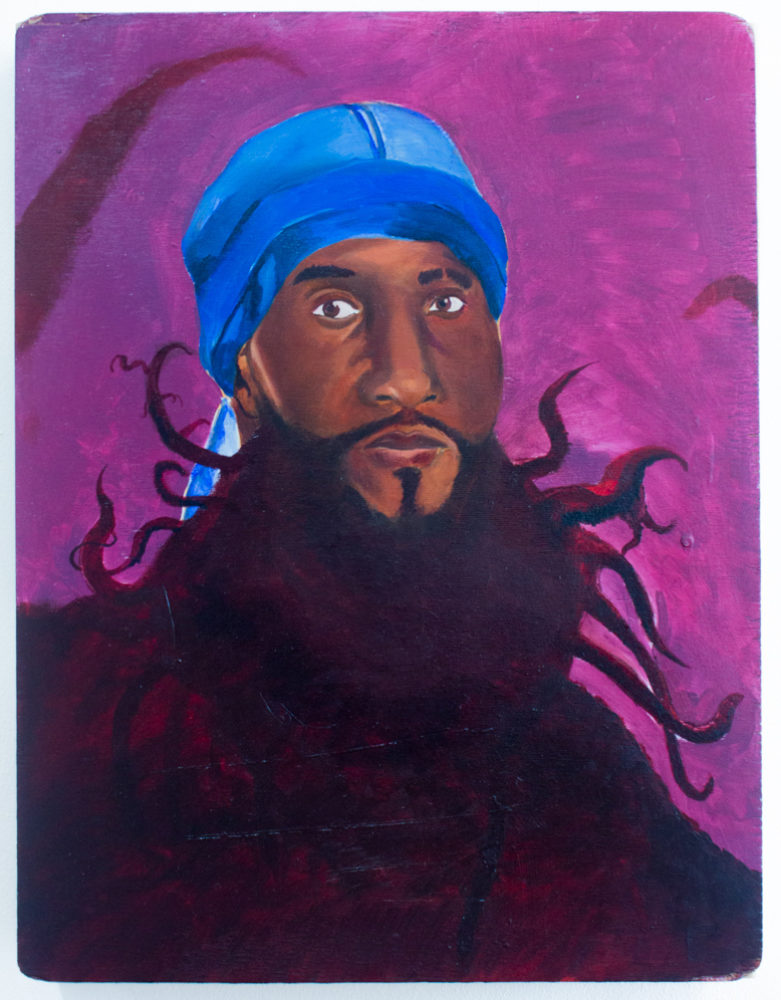 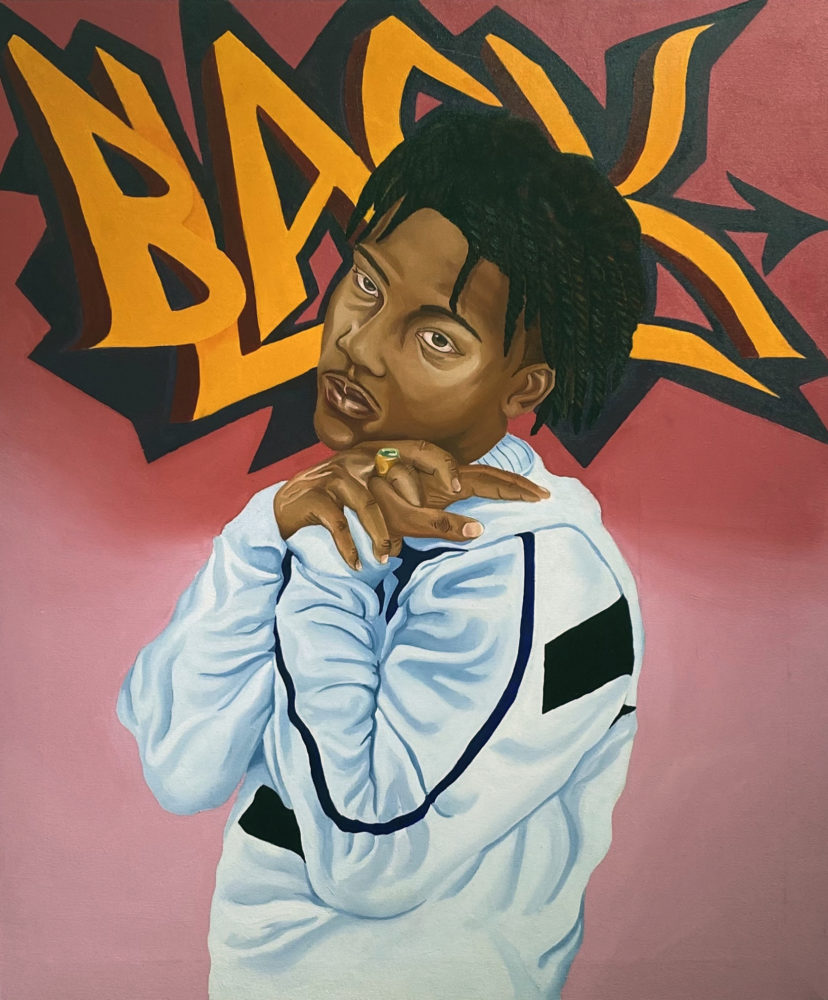 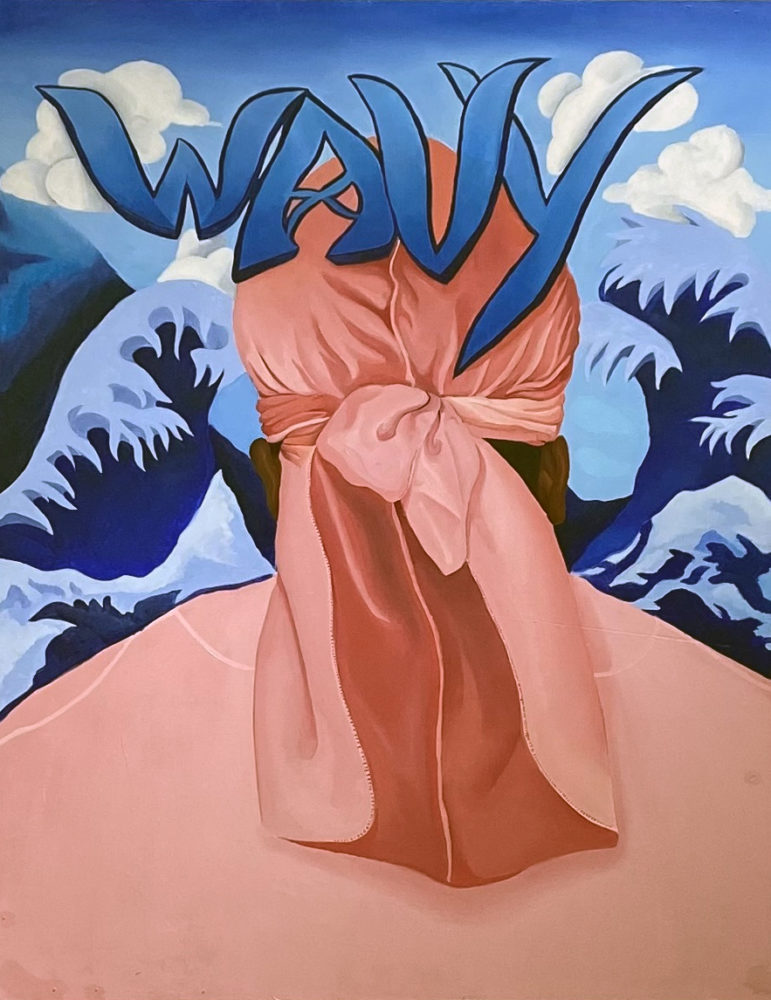